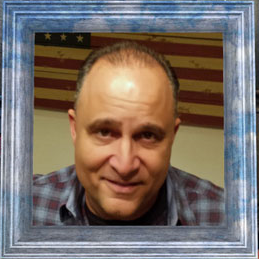 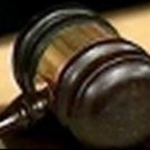 Kenosha police say two men have been taken into custody in the fatal shooting of five-year-old Dakari Weldon.  Twenty-four-year-old brothers Javonn and Jovonn Cannon were arrested Wednesday.  The two dropped the boy off at Froedtert South Hospital-Kenosha Monday, but then they left.  A charge of homicide by negligent handling of a firearm will be referred against Javonn Cannon, the father.  He and his brother will make Kenosha Circuit Court appearances today (Thursday).  The brother is charged with leaving a loaded firearm within reach or access of a child.