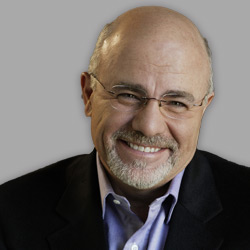 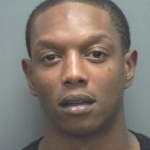 Beloit police say they have an active warrant for the arrest of a 25-year-old shooting suspect.  Isaiah Evans is thought to be the one who wounded a 37-year-old victim Saturday afternoon.  That man is expected to survive, but his name hasn’t been released.  Authorities say Evans should be considered armed and dangerous – and no one should approach him.  Beloit police say they are working with the Rock County District Attorney’s Office on the case.